What is the CEPH?

The Council on Education for Public Health, or CEPH, is the body that actually accredits the schools and public health programs that are members of the Association of Schools and Programs in Public Health, or ASPPH. I admit, I had to read their “about” page to figure out when they were created. If you read about the APHA, you’ll find that they are the main organization behind all these other organizations. Apparently, the APHA itself used to accredit public health education programs, but when that whole infrastructure got big, the APHA created the ASPPH to be the “club” the accredited programs went into, and the CEPH as the body to do the accreditation.

What does the CEPH do?

Well, by now, you know that it “accredits schools and programs in public health”, but what does that actually mean? From a technical standpoint, it means that CEPH sets criteria these schools and programs have to meet, and creates a structured way of having them apply to the CEPH for accreditation by demonstrating they meet the criteria. They also have a way of the programs maintaining accreditation, so the CEPH can oversee them, and presumably pull accreditation or put the program on probation if it stops meeting criteria.

The most interesting thing about the CEPH to me is – what are their criteria? What does the CEPH think makes for good public health education? It took me a while to figure it out. In general, the CEPH believes that if a school has certain resources available (e.g., an infectious disease professor who is famous, or a big lab) that students get access to it, and somehow it helps them be a better public health professional than someone who didn’t have access to all this.

This is a huge assumption, but that’s the basic way the CEPH looks at things. So, if you are Harvard, and you can afford to buy a lot a lot of expensive people and stuff, you essentially can buy accreditation. And if you are some low-resource commuter college, good luck.

Now, let’s take that the next step. If you are on the level of Harvard, you basically have license to charge high tuition and not teach. Worse, you can abuse students and make them work for you, make them pay for it, and not give them a degree, and go get new students. I’m not saying Harvard School of Public Health – named after a rich donor – actually does that. I’m just saying they have the license to do that, and CEPH doesn’t even have to bother to look the other way – because they are not looking in the first place. So CEPH’s accreditation criteria looked at best naive, and at worst, co-opted.

My Take on the CEPH

As I noted above, historically, the CEPH was focused on accrediting programs for having expensive stuff – and NOT focusing at all on outcomes. If you’ve read my other posts, you’ll know that I attended the USF COPH from 2004-2008. The USF COPH is a member of the ASPPH, and while they happily accepted my tuition money while I was there, they did not provide my PhD cohort a pathway to a degree. The administrative pathway to submit your proposal, defend it, and finish your project was not there. The forms were removed after a high-profile debacle that happened just before I got there in 2003, and after that, for the rest of my time there, the forms simply didn’t exist.

During this time, the USF COPH obviously should not have been accredited, because they could not provide us a pathway to actually getting a PhD as advertised, so they did not succeed at public health education. And as much as I complain about the USF COPH, they were by far not the worst offender in the ASPPH. In fact, I know from student complaints that many ASPPH programs did bullying and abuse as a normal part of management (among both colleagues and students), and you could tell in the turnover and the dropout rates, which these programs carefully hid (and would not send me when I called to request). While USF COPH also did bullying and abuse, that was concentrated only in a few people, and the rest of the professors were really wonderful. But the whole climate was tainted from these few bad apples, and there was always this overhanging cloud where our professors and all of us knew we had no hope of graduating, because the forms to fill out simply were not available, and there was no plan to fix that.

Contact us for a free consultation regarding our tutoring, thesis, and dissertation services.

During the 1990s, there was a new focus on outcomes in public health. It didn’t matter if you “served” 100 public health clients, did you accomplish what you wanted with them? In the program I was running at the time, we served children in the juvenile justice system of Hennepin County. I remember we needed to start looking at outcomes – recidivism being one.

But at the time I was at the USF COPH, outcomes were not really a part of the accreditation process. How could the fact that there was no pathway to graduation have been missed by the CEPH and the ASPPH – given it went on at least from 2004-2008? That’s four entire years. The answer is that until recently, the CEPH did not gather outcomes, and even now, they pay very little attention to that aspect of accreditation.

The elephant in the room? You guessed it – no attention paid to the bullying, harassing, abusive, terroristic, racist and sexist approach to management that has been passed down as an honored legacy through generations of public health academics. So if you ask me, “What is the CEPH?” today, I will tell you it is the same old thing it was in 2003, with maybe a little bit of an improvement. We can only hope that as the APHA starts acknowledging the fundamental problems with our public health profession and practice in the US, their reforms will eventually trickle down to the CEPH. 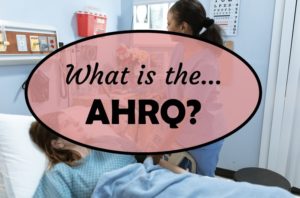 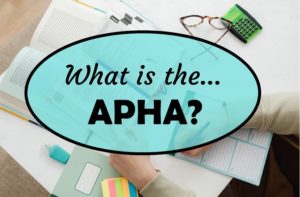 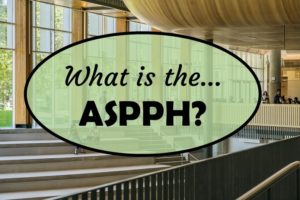 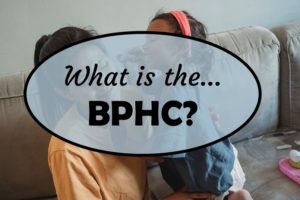 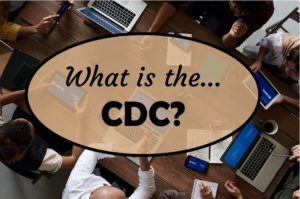 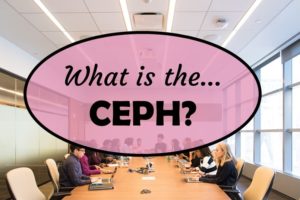 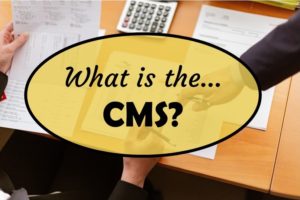 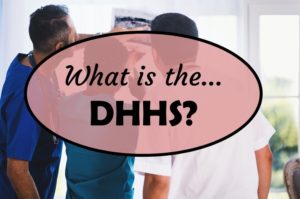 What is the CEPH, and how does it relate to the other organizations in US public health? This blog post explains the history and function of the CEPH, and how it connects to the rest of Big Public Health in the US.